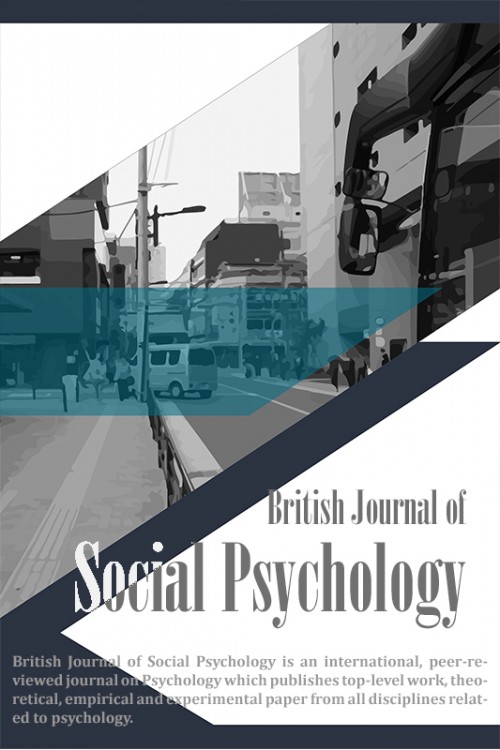 Why Women are not Used in Higher Levels of Islamic Managements?‎

One of the fundamental issues regarding the field of development is the amount of ‎optimal and logical utilization of human force abilities and skills in every society. The ‎role of employment is undeniable in human life and it can be considered as the center ‎of human and social relationships. Half of these human forces are consisted of women, ‎whose ignorance or even not using their abilities in proper situations, would cause ‎huge and sometimes not compensable damages to the procedure of growth and ‎development. This research aimed to investigate why women are not used in higher ‎levels of management. The obtained results indicated that unfortunately, in our country, ‎due to various factors such as social, religious, patriarchal sovereignty, costumes like ‎the prevalent imagination of man`s ability over woman and many other limitations that ‎have been injected to the mind of general people, no woman has the ability to have ‎access to higher levels of government. If anyone has this ability, due to limitations in ‎working environment, she wouldn`t want to have in such degrees‎.