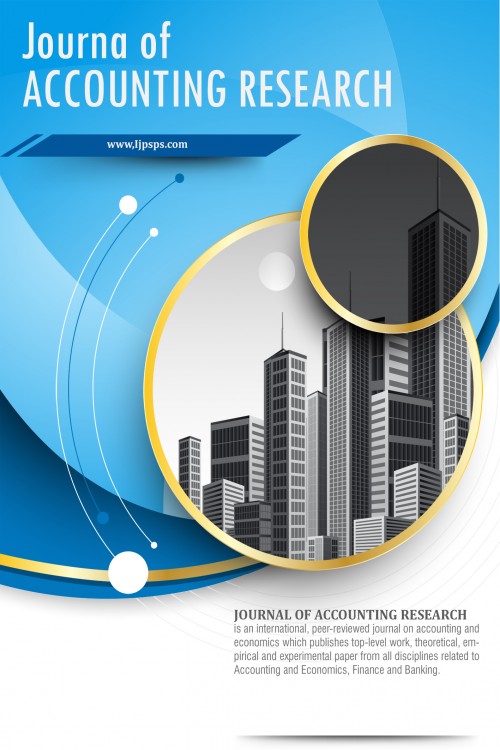 Comparison of the Banking Sector Development in Iran and Developed Countries

Economic growth is one of the major macroeconomic goals. Clearly, the countries with a good monetary and financial system, tend to expand their economic development. Banking is one of the most fundamental organizations worldwide that plays a major role in the economy of countries. Therefore, this article reviews the bank development in Iran and developed countries. According to our comparison, it can be concluded that better steps can be taken in the development of Iranian banks with increasing full competition, less government intervention, lower financial market concentration, and more possibility of foreign banks entry.