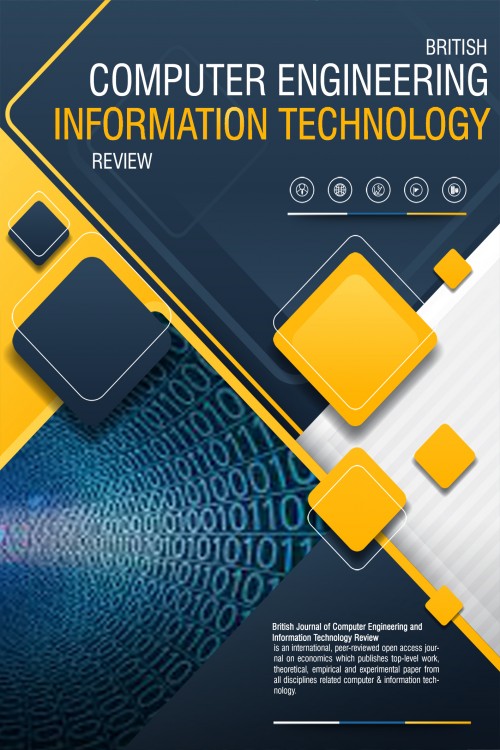 Detecting the edge of the image is the basis of computer vision which has progressed rapidly in recent years. Considering the importance of detecting the edge and the evolution of ANN (Artificial Neural Network), we presented a research paper on image edge detection algorithm based on ANN. Initially, we examined classical edge detection methods and introduce some of the new methods presented in these years. Secondly, we briefly outlined the principles of ANN. So, we proposed an old edge detection method based on ANN and outlined some of the disadvantages of this method. Finally, we propose a new edge detection method based on ANN and parallel computing. The new method is superior to the old method in terms of efficiency and accuracy in detecting.